The partners of BRS Neupane & Co., who were practicing previously in their individual names, have started providing professional services in Nepal more than 30 years before. BRS and Co. was registered as the first partnership Chartered Accountant Firm in the year January 1988. Further, it consolidated its strength by merging with Neupane & Co. (established in 1985), another pioneering initiative in Nepal, which resulted in the emergence of BRS Neupane & Co. After the merger, the firm has emerged as one of the biggest public accounting firm in Nepal. 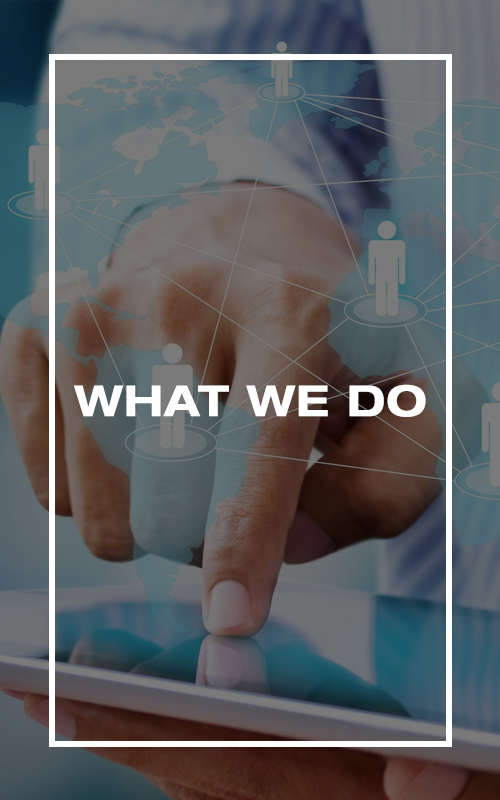